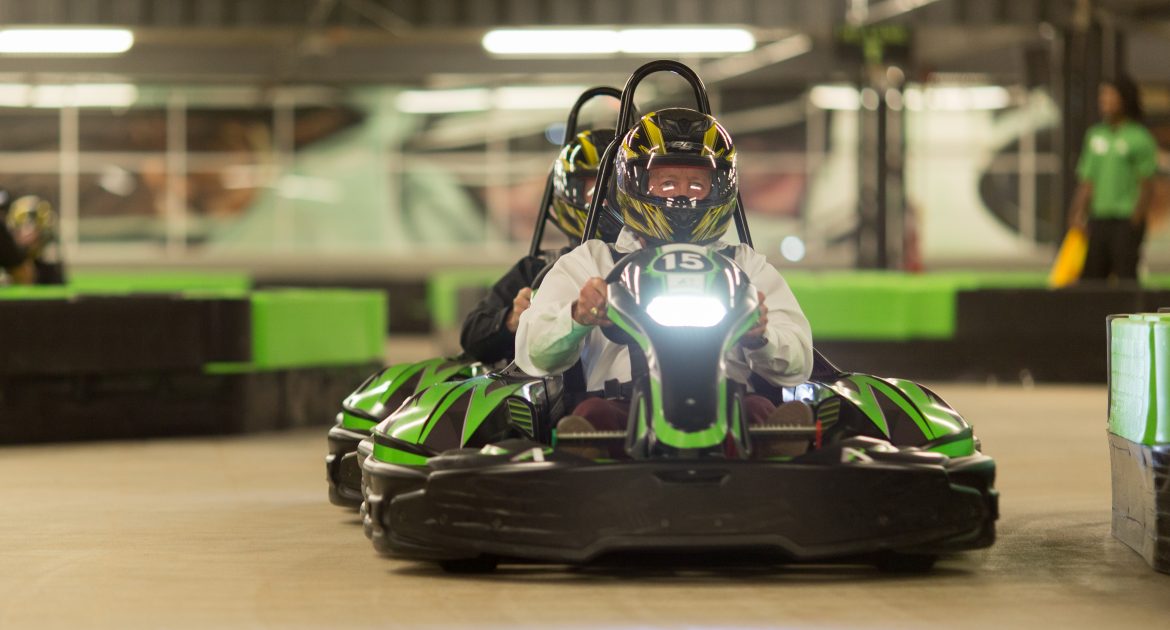 Just like a car, it’s what’s going on under the hood at Andretti Indoor Karting & Games’ attraction on Universal Boulevard that will have Orlando tourists excited.

The 95,000-square-foot, $30 million attraction, which sits on 10 acres of land on Universal Boulevard just north of the Orange County Convention Center, is slated to break ground in July and be open in time for a July 2017 opening, said executives with the attraction, in a one-on-one interview with Orlando Business Journal. The attraction, which is forecast to welcome more than 500,000 people each year, expects to create more than 200 temporary construction jobs and another 300-plus permanent operations jobs.