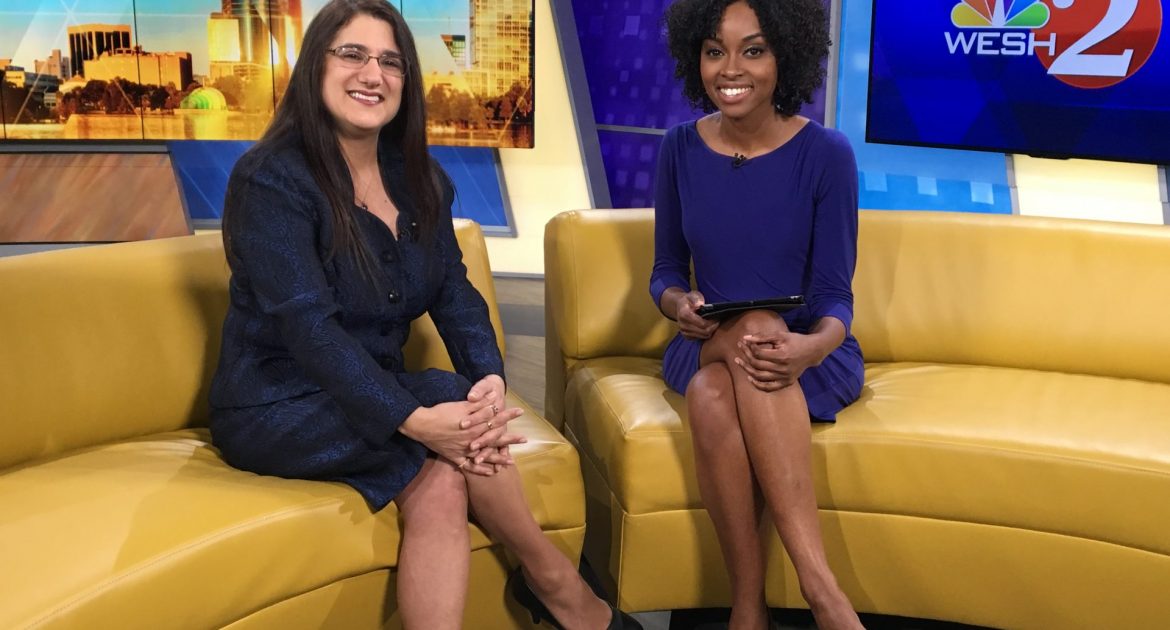 The musical features a small group of people that help Jesus Christ tell different parables through games, stories and comedy. The song styles range from pop to vaudeville as the performers work their way through Christ’s life, bringing his messages of kindness, tolerance and love to the forefront.

“Godspell” was the first major musical theatre offering from three-time Grammy and Academy Award winner Stephen Schwartz in 1970, who would later compose “Wicked,” “Pippin” and “Children of Eden.” Schwartz adapted “Godspell” from John-Michael Tebelak’s book of the same name, and the musical would later be made into a feature film.

This event is free and open to the public.