Marlow’s Tavern fires up the season with Ribs & Whiskey 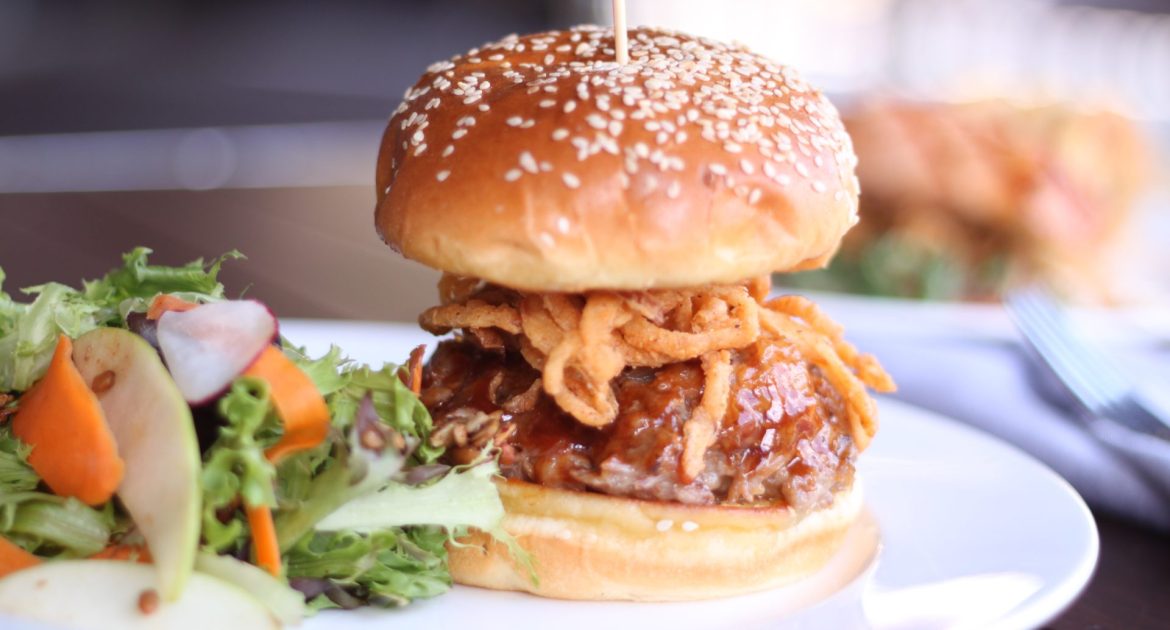 ORLANDO, Fla. (Sept. 9, 2022) –The savory Ribs & Whiskey menu at Marlow’s Tavern makes its much-anticipated return this season and is available now through Oct. 3. The annual celebration showcases an array of refreshing cocktails and a menu featuring a bounty of smoky, mouthwatering dishes. Additionally, Marlow’s Annual Grill Contest has kicked off with some seriously sweet prizes.

“We’re starting tailgating season with a bang as we invite all of our Marlow’s fans to share their best grilling recipe for our annual grill contest,” says executive chef, CEO and co-founder John C. Metz. “Guests also can visit their nearest Marlow’s Tavern location to sample our new whiskey cocktails and the rich, tangy dishes on our annual Ribs & Whiskey menu.”

Marlow’s Annual Grill Contest invites fans to fine-tune their best grilling recipes and enter to win red-hot prizes including the grand prize of a Big Green Egg and Marlow’s Tavern gift cards. Metz will announce the prize winners at an event on Oct. 22. Entrants should be as specific as possible with ingredients, preparation and cooking instructions and must submit their recipe, including photo, by Oct. 3.

As part of the Ribs & Whiskey celebration, Marlow’s Tavern will feature crisp, fiery drinks including:

Two delectable sauces are highlighted on the Ribs & Whiskey menu: Jack Daniel’s Glaze and Carolina Mustard. Guests can pair these sweet, tangy and smoky sauces with fall-off-the-bone tender ribs or choose from other limited-time favorites including:

About Marlow’s Tavern
Marlow’s Tavern was established in 2004 with the opening of its first location in Alpharetta, Georgia, and has continued to grow over the years, adding many Atlanta-area restaurants, as well as locations throughout Orlando and Tampa, Florida. John C. Metz, executive chef, CEO and co-founder of Marlow’s Tavern, was named an “Atlanta Most Admired CEO”  by Atlanta Business Chronicle in 2020. In 2018, the Georgia Restaurant Association named Marlow’s Tavern one of the Restaurant Neighbor Award winners. Each neighborhood restaurant is open for lunch and dinner daily, offering guests classic American tavern fare with an upscale twist. For more information, visit marlowstavern.com.