The chapters of creativity and inspiration.

Whether on an iPad or flipping through actual paper pages of a good book, I find that reading provides a relaxing escape and an awakening of the creative senses. 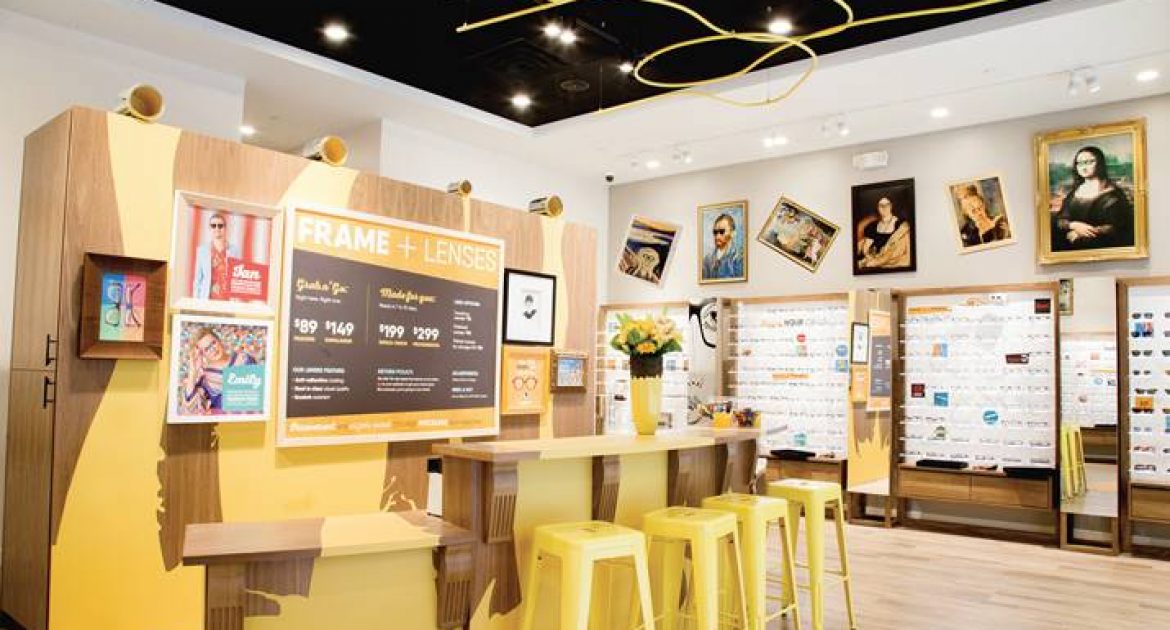 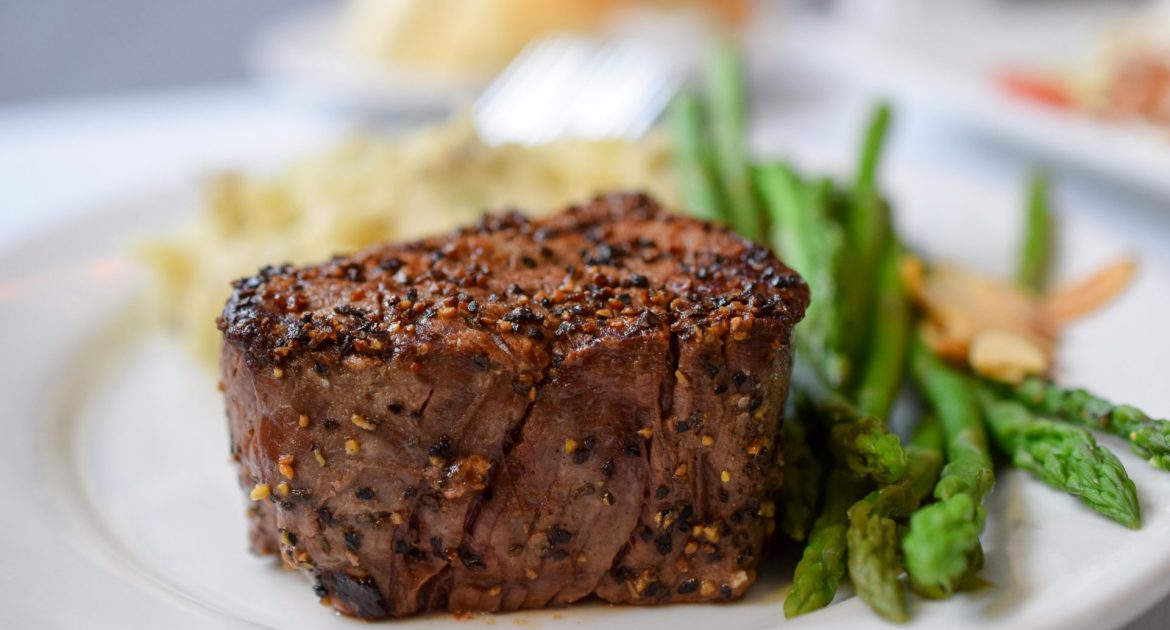 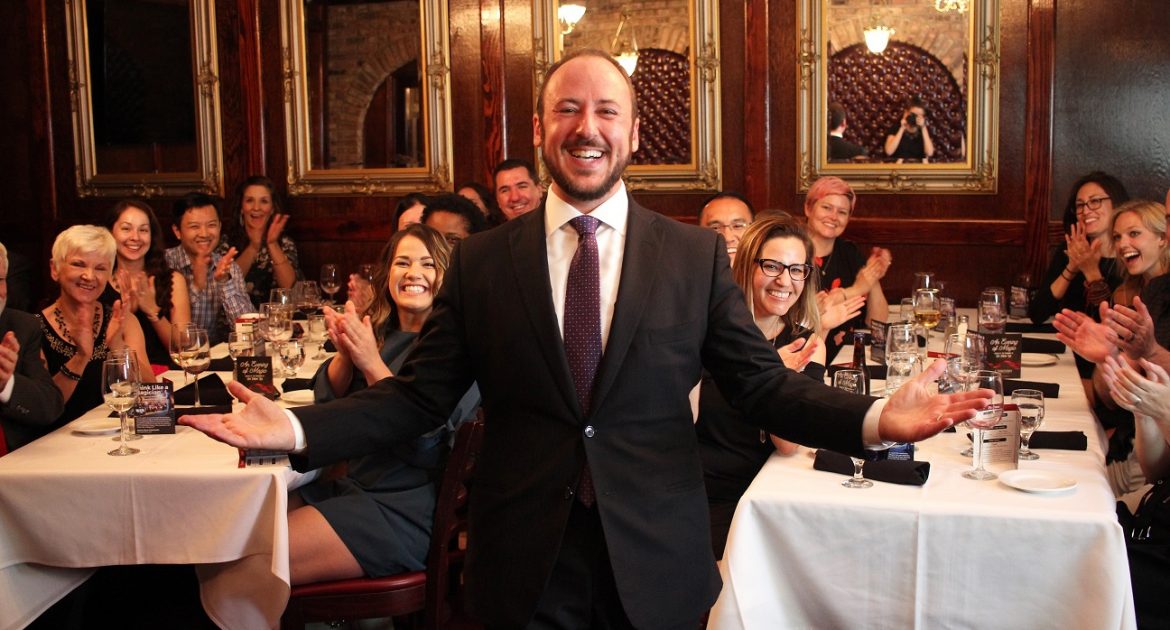 Evening of Magic Show at Christner’s 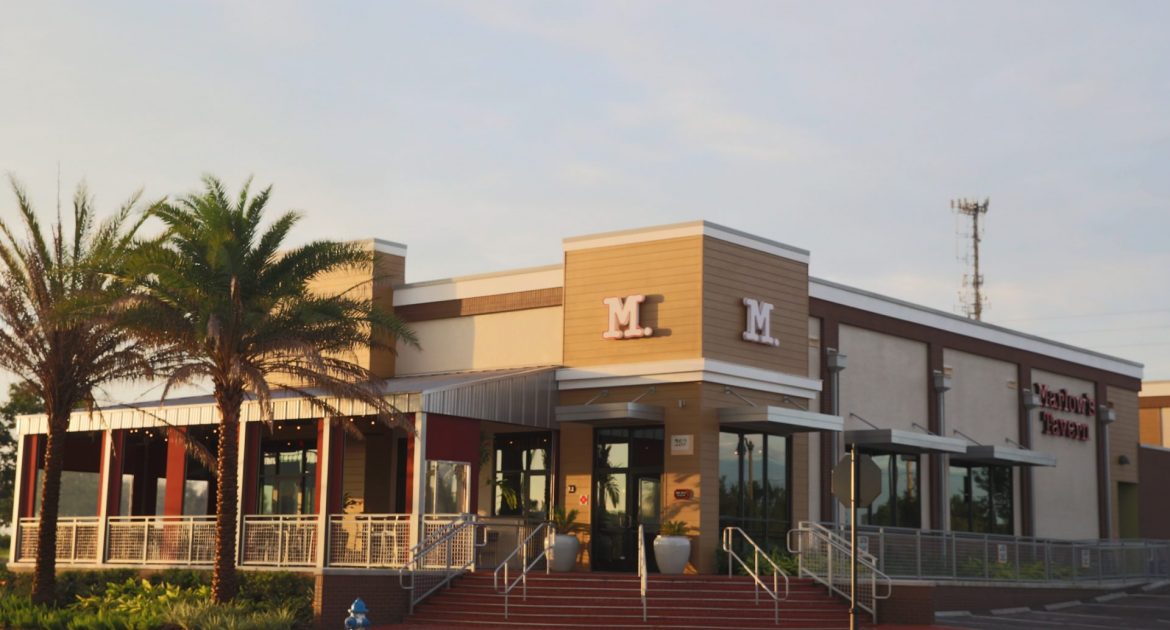 Marlow’s Tavern has set Jan. 23 as the opening date for its 3,500-square-foot, 192-seat eatery in the Oviedo on the Park mixed-use development, next to popular eateries like Chipotle, Panera and the ever-popular Starbucks on Mitchell Hammock Road. 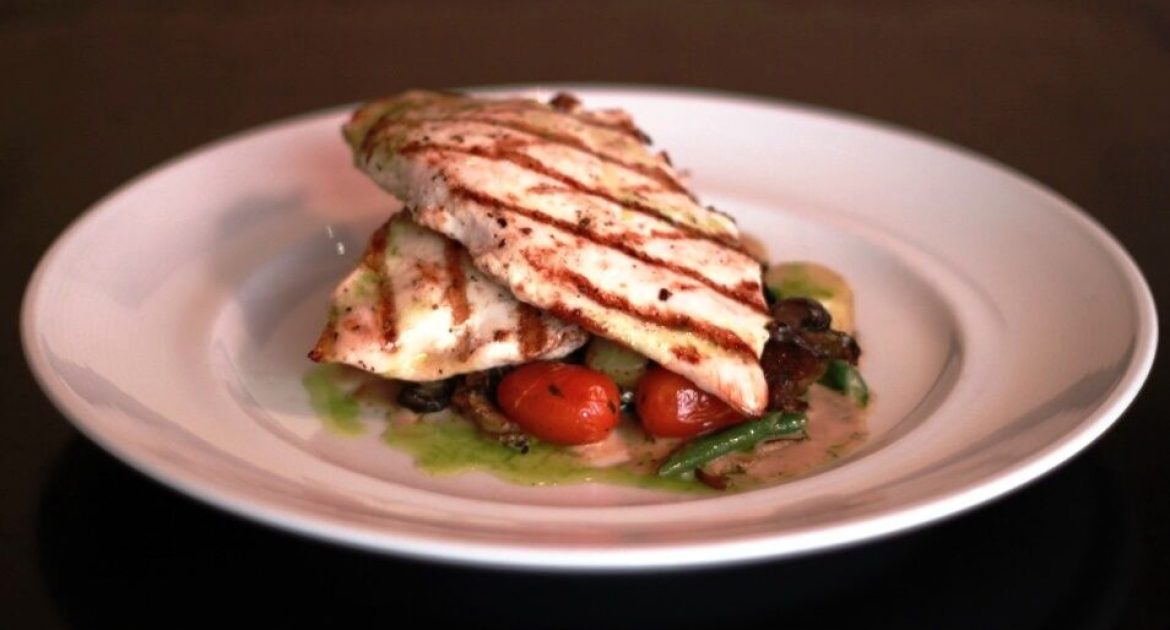