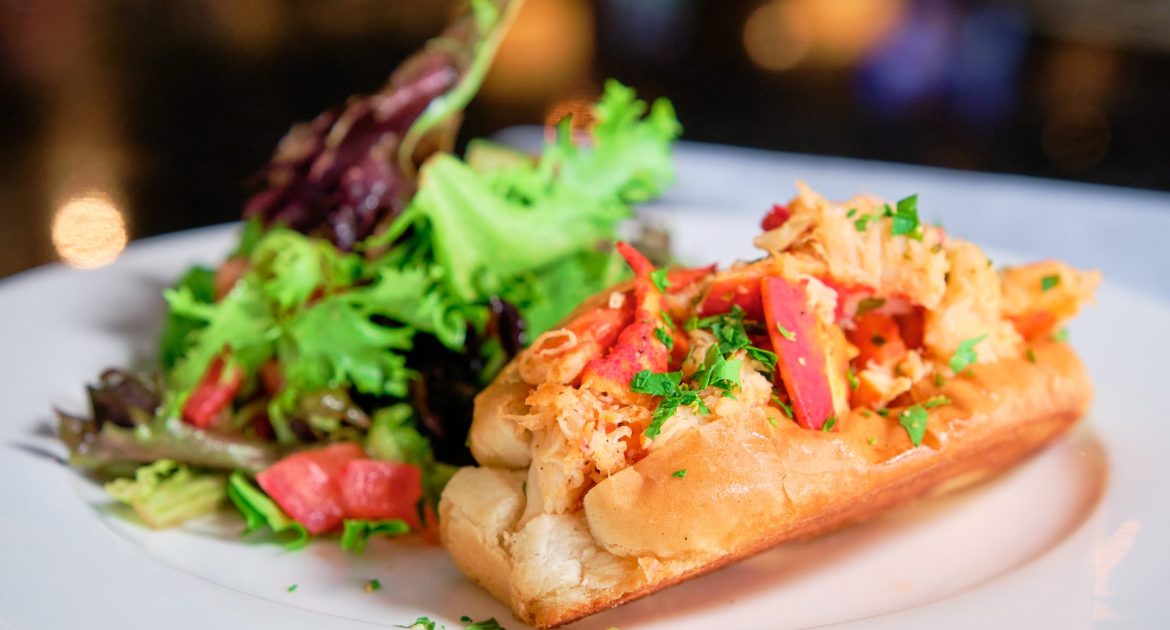 “The changing seasons always bring a new opportunity to add new dishes and drinks to our menu,” says Metz. “From starters and entrees to desserts and refreshing beverages, we’ve taken some of the freshest and most abundant ingredients of spring and summer to create special dishes that we know our guests will love.”

Guests can look forward to the following new plates:

Marlow’s Tavern also is shaking up the beverage menu with a selection of new cocktails and mocktails including:

Marlow’s Tavern is open daily for lunch, happy hour, and dinner. For more information and to sign up as an Insider, visit marlowstavern.com.

About Marlow’s Tavern
Marlow’s Tavern was established in 2004 with the opening of its first location in Alpharetta, Georgia, and has continued to grow over the years, adding many Atlanta-area restaurants, as well as locations throughout Orlando and Tampa, Florida. John C. Metz, executive chef, CEO and co-founder of Marlow’s Tavern, was named an “Atlanta Most Admired CEO”  by Atlanta Business Chronicle in 2020. In 2018, the Georgia Restaurant Association named Marlow’s Tavern one of the Restaurant Neighbor Award winners. Each neighborhood restaurant is open for lunch and dinner daily, offering guests classic American tavern fare with an upscale twist. For more information and location addresses, visit marlowstavern.com.

Complimentary self-parking in the garage with purchase of $35+.