Login
407.616.8108
[email protected]
HomeIn the News READ ALL ABOUT IT: The Pizza Press Announces Grand Opening Weekend in Horizon West 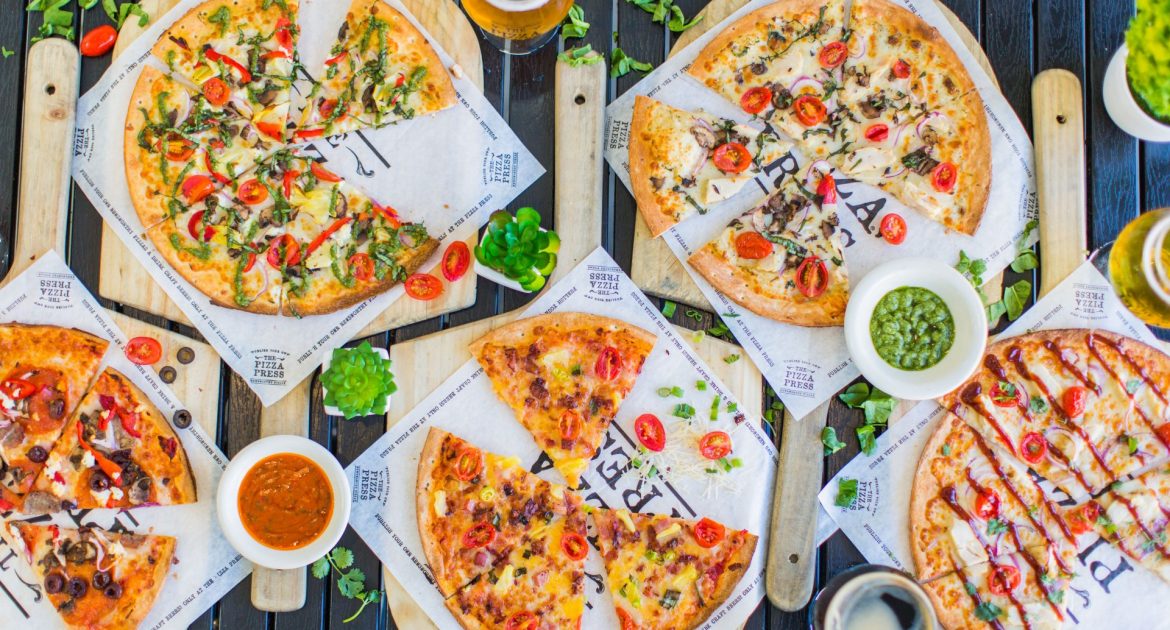 The Pizza Press is elevating the ‘build your own pizza’ concept by creating an immersive environment filled with ambiance, service, and, of course, pizza. The theme, inspired by 1920s Americana newspaper, harkens back to the industrialized era when newspapers were the foundation of the local community.

Pizza lovers are encouraged to craft their story by “publishing” a pizza or choosing one of the signature pizzas named after major American newspapers such as “The Times”, “The Tribune”, and “The Chronicle”, to name a few.

*Subject to change without notice. While supplies last.