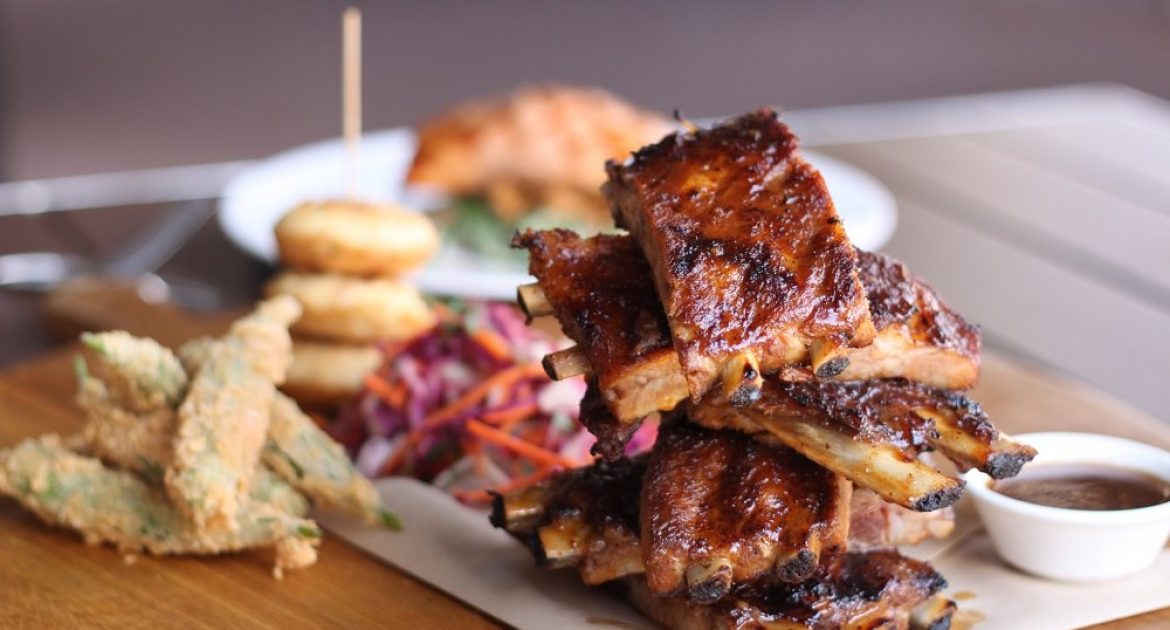 MARLOW’S TAVERN IS SMOKIN’ WITH RETURN OF RIBS & WHISKEY MENU

“As fall approaches, our guests know it’s time for the rich barbecue flavors and savory sides that are the stars of our annual Ribs & Whiskey menu,” says executive chef, CEO and co-founder John C. Metz. “This year’s menu boasts longtime favorites like our Honey Bourbon Bread Pudding, along with some flavorful, new additions they are sure to love.”

The Ribs & Whiskey menu features a choice of three scrumptious sauces: Jack Daniel’s Glaze, Carolina Mustard or Marlow’s Barbecue. Guests can pair these sweet, tangy and smoky sauces with the tender ribs or choose from other seasonal favorites:

These fiery flavors pair well with unique cocktails, sangria and beer such as:

Marlow’s Tavern was established in 2004 with the opening of its first location in Alpharetta, Georgia, and has continued to grow over the years, adding many Atlanta-area restaurants, as well as locations throughout Orlando and Tampa, Florida. John C. Metz, executive chef, CEO and co-founder of Marlow’s Tavern, was named an “Atlanta Most Admired CEO”  by Atlanta Business Chronicle in 2020. In 2018, the Georgia Restaurant Association named Marlow’s Tavern one of the Restaurant Neighbor Award winners. Each neighborhood restaurant is open for lunch and dinner daily, offering guests classic American tavern fare with an upscale twist. For more information and location addresses, visit marlowstavern.com.

Complimentary self-parking in the garage with purchase of $35+.